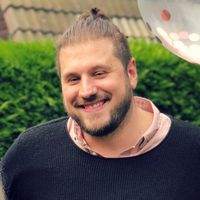 Voice is here. And it’s here to stay. Whether as a completely disruptive new platform, or as an augmentation of established channels will be determined in the next three years.

What’s certain right now is that there are real opportunities for companies, brands and developers across industries to leverage voice.

This blog explores the current state of the technology, where it’s going, how voice should fit into your digital roadmap as well as an insight into which industries we feel are truly ready for disruption. 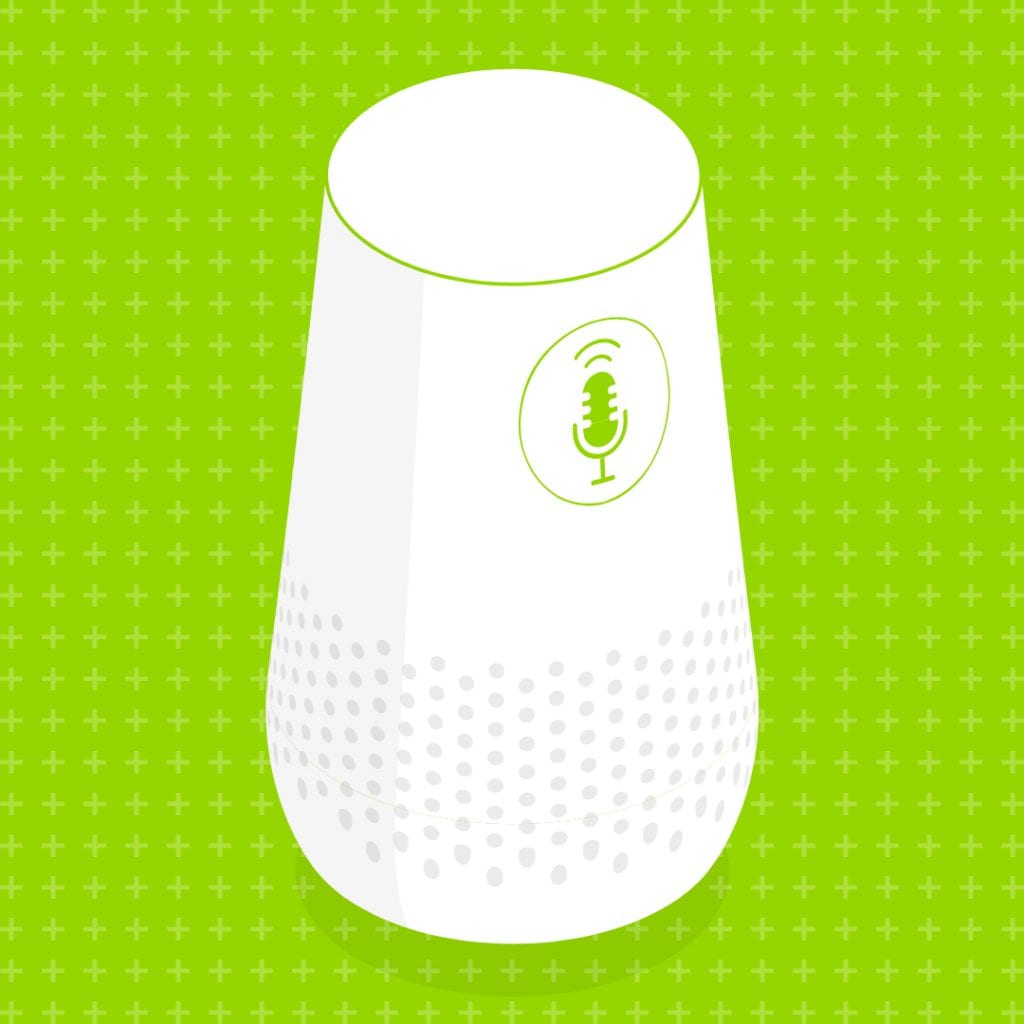 Today, nearly one in five US adults have access to a smart speaker according to new research from Voicebot.ai, this works out at an adoption rate of around 20% or 47.3 million US adults.

UK adoption has been even quicker, with 35%-50% of households expected to have an Amazon Echo by 2021.

These are impressive numbers, but perhaps the most revealing statistic is that smart speakers have had a faster adoption rate than the iPhone.

As a human-computer interface, voice is one of the most disruptive and potentially ubiquitous consumer-facing technologies to emerge since mobile.

At a basic human level voice is the easiest and most intuitive way to communicate – it’s how we’ve been interacting since we were toddlers.

With the advent of smart speakers backed by assistants like Alexa and Google Assistant, voice has grown quickly in both popularity and utility, thanks in large part to its simplicity. With no visual UI to navigate or keyboards or touchscreens to open and operate, all you need to do is start talking.

It’s this ‘lean back’ effect that’s proving so popular with consumers and brands alike. Now if you need to set a reminder, get a quick answer to a question, or simply want to relax and be entertained, voice’s ease of use is giving smart speakers a key competitive advantage over the likes of mobile.

Voice technology has been around for decades but took a big leap forward in 2011 when Apple introduced Siri into its smartphones, marking the first mass adoption of voice-based personal assistants.

This represented a breakthrough both in availability and usability of voice, paving the way for Google Now and Microsoft’s Cortana.

But Siri and its competitors largely remained secondary to the touchscreen; it was Amazon’s launch of the Echo smart speaker in 2014 that uncovered voice’s true potential. Echo and its voice assistant Alexa coupled advanced far-field microphones with improved accuracy in natural language understanding to create a reliable, usable interface which could consistently respond to our voices and meet our requests. Since opening their platform to third-parties Amazon have seen over 50,000 voice skills released for Alexa from homebrew developers to major global brands.

Far from being the latest fad, the current usage, uptake and distribution suggest that voice is here for the long-term and will soon become a ‘standard’ channel to consider for every company or brand.

Listening to your customers has never been more important. 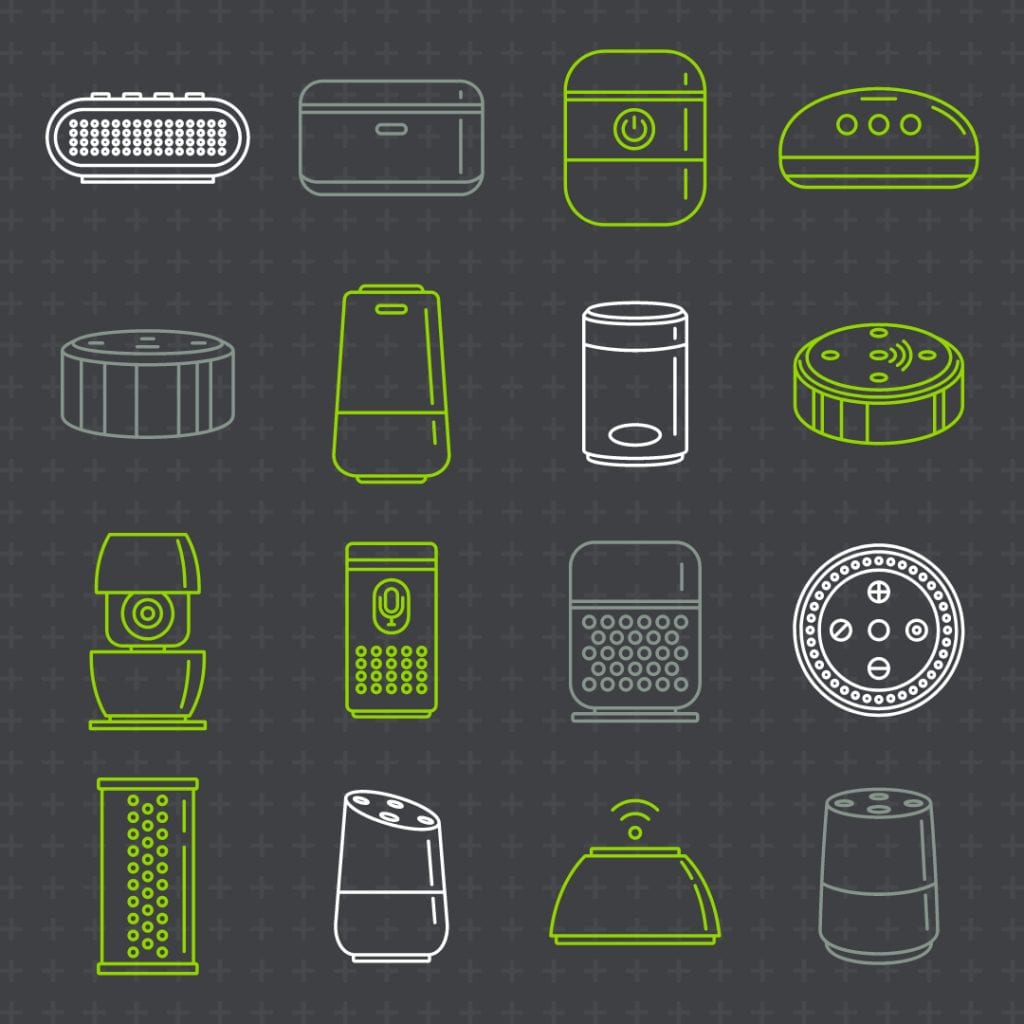 The world’s biggest brands are already building voice skills which consumers are adopting into their everyday lives, and increased competition between Amazon and Google is bringing new features and increased integration, driving an almost daily transformation of voice capabilities.

Voice use cases and their applications

Although voice is still an early stage technology, it has already proven its value by offering real advantages in a range of tasks and user interactions.

Carrying out routine tasks or chores 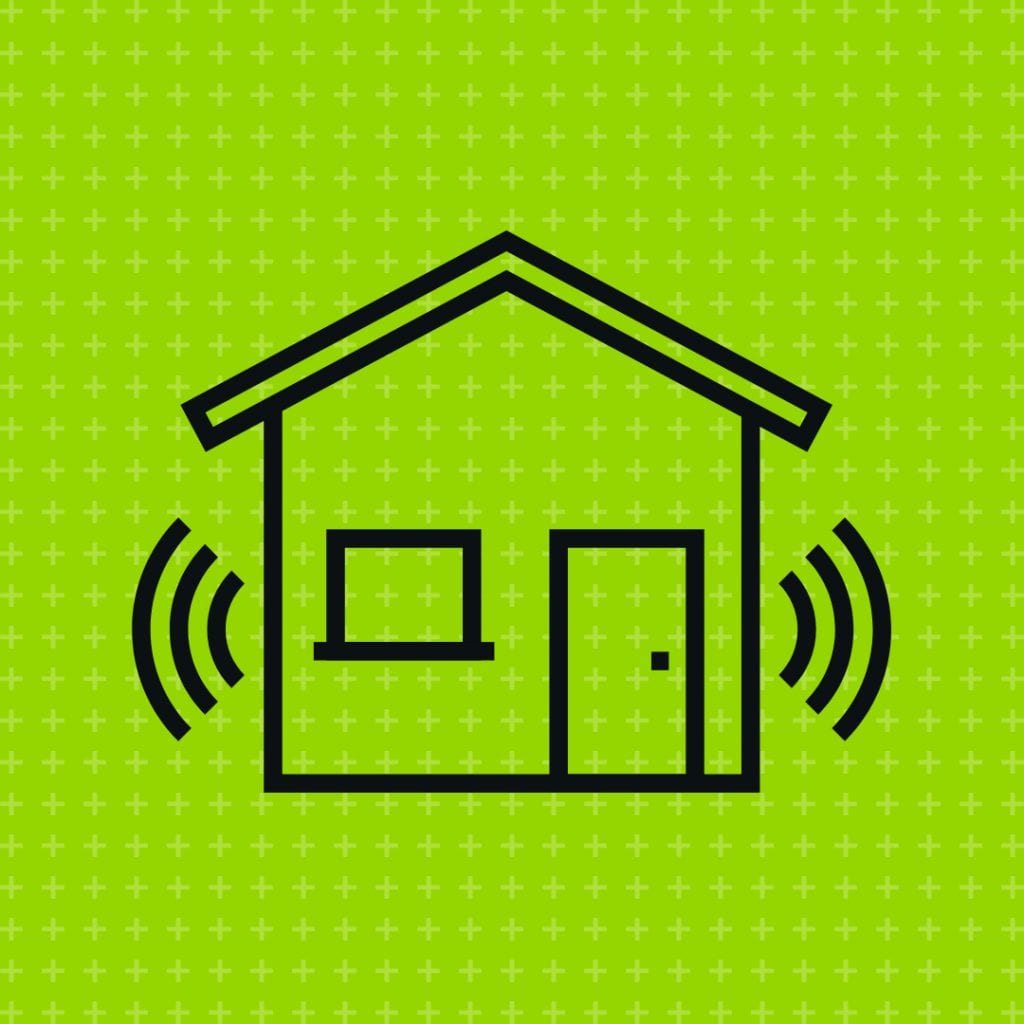 Voice makes putting on the washing machine, turning up the heating, dimming the lights or even booking an appointment seamless. It’s ideal for:

Searching for discrete information in a large databank 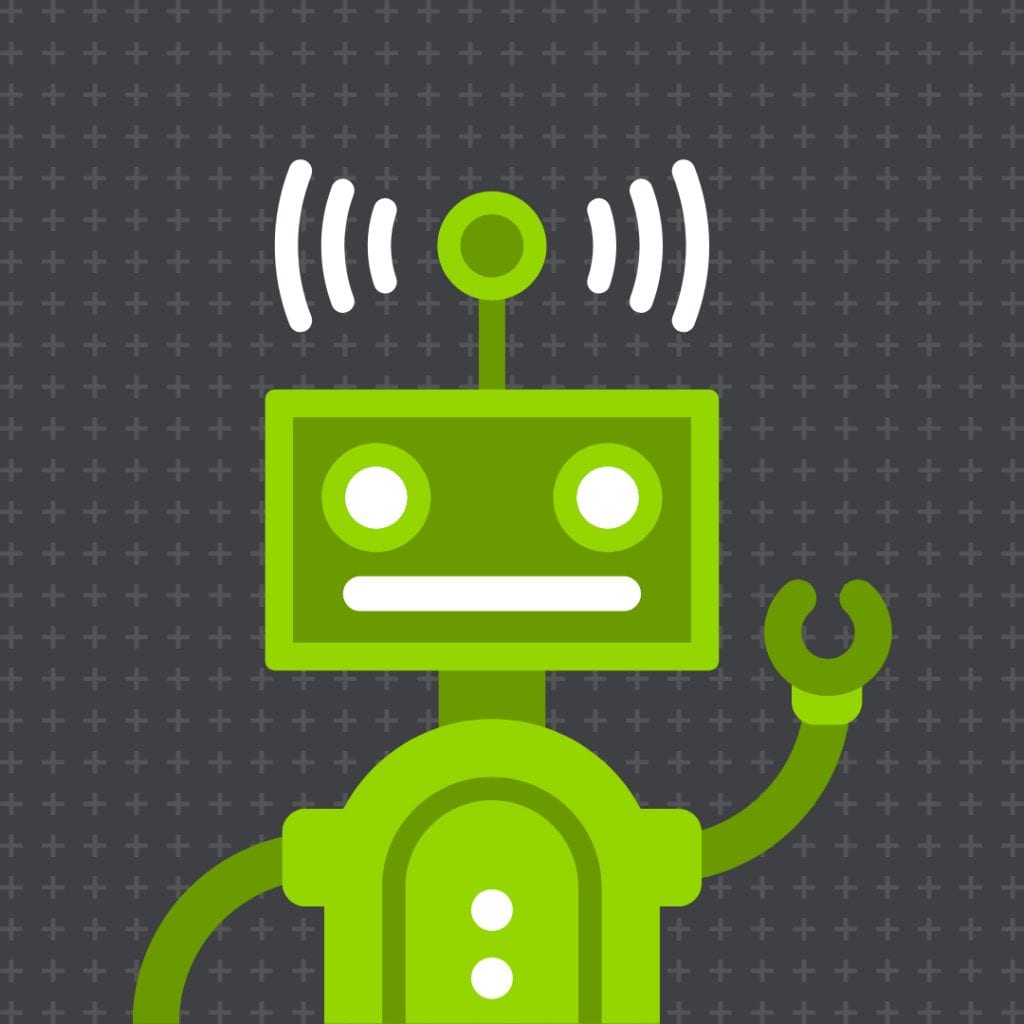 When you need to find something specific but you need that information quickly, voice has a huge advantage over visual navigations. Great if you’re quickly looking for: 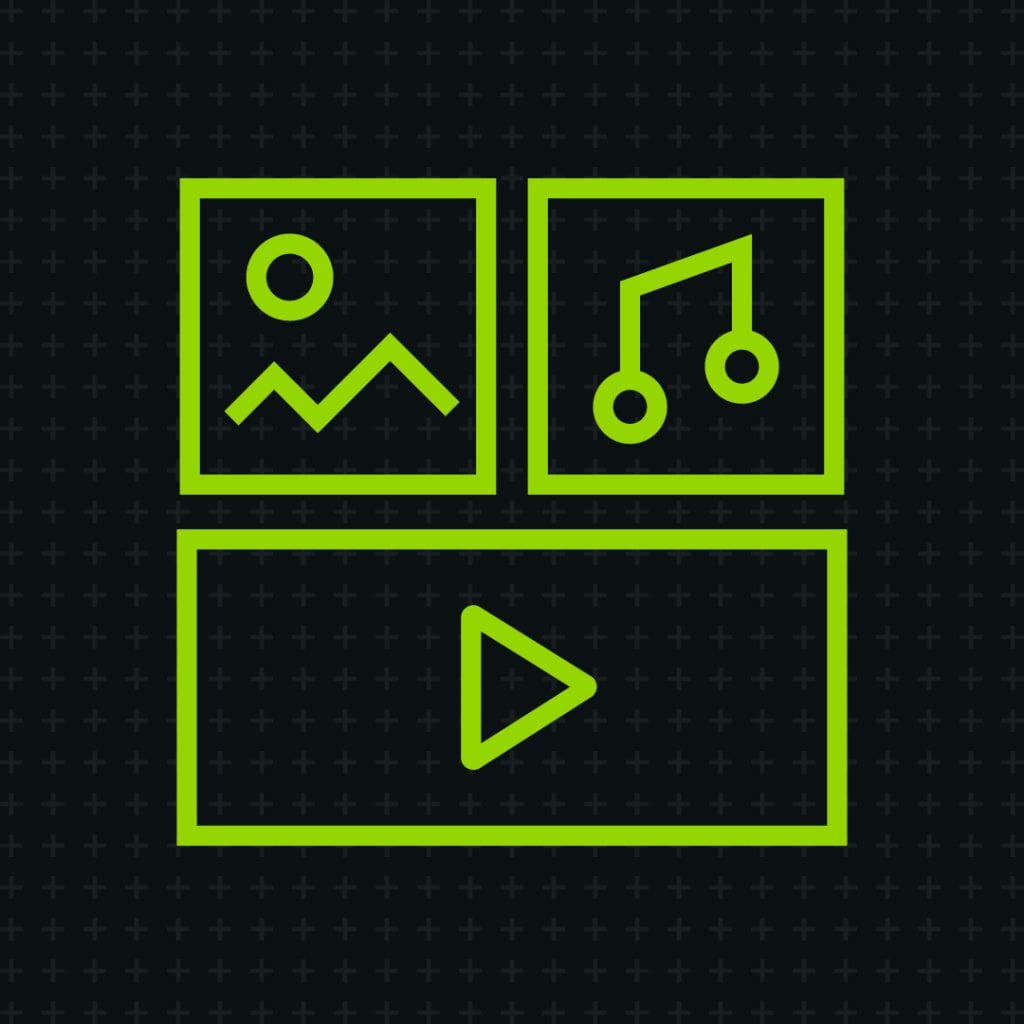 Voice offers a new way to engage consumers with rich, tailored content and activations including: 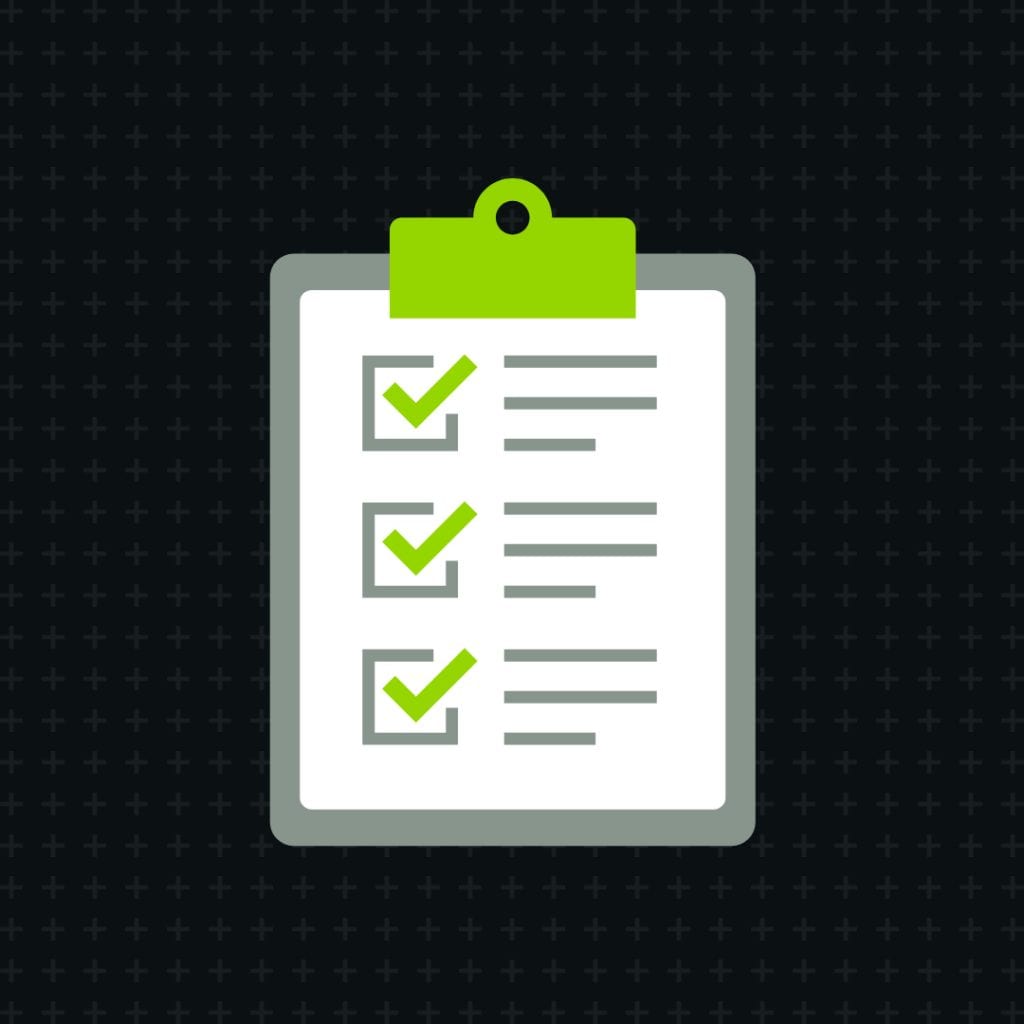 From clinical trials to bespoke surveys, polls and questionnaires, data capture is already being transformed by voice. With voice you can: 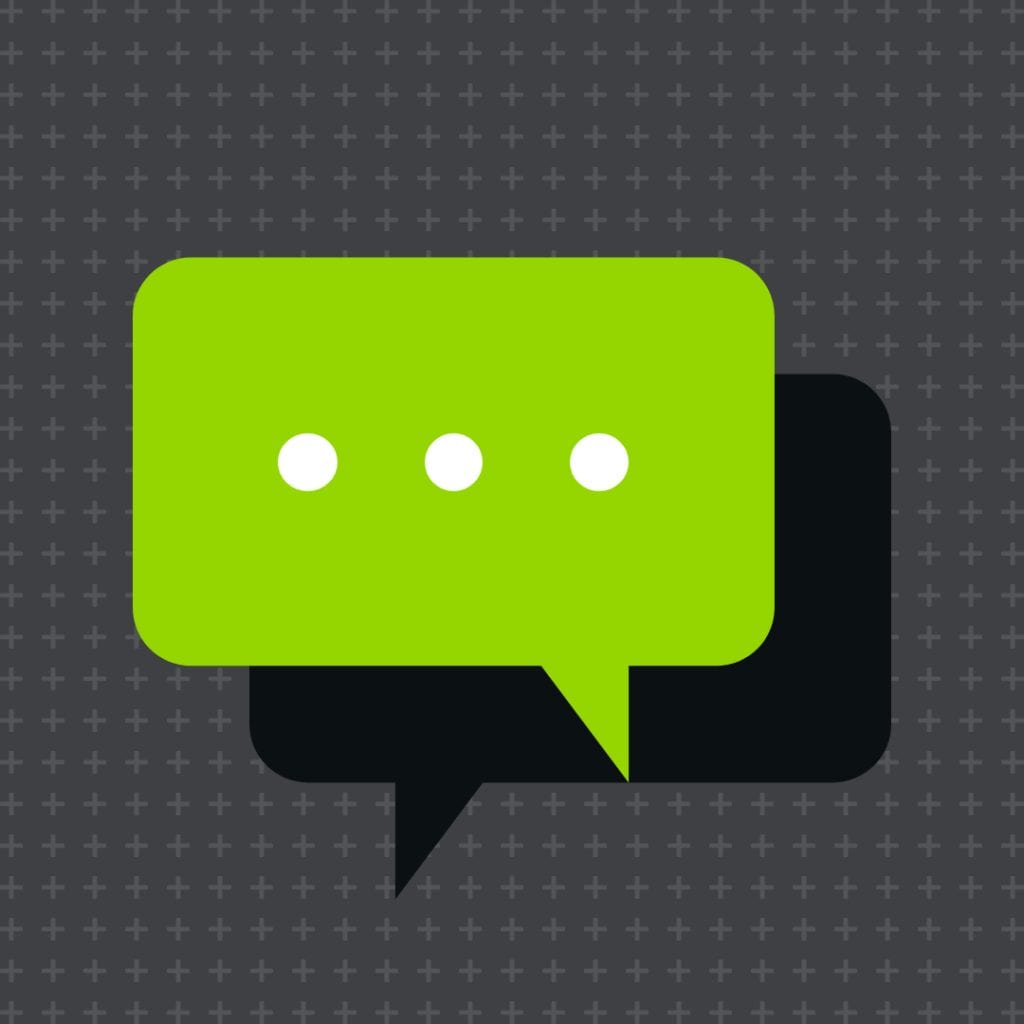 This is one of voice’s biggest advantages, especially if you’re concentrating on other complex tasks; there’s no need to stop to manually search and then look at a screen. It’s perfectly suited for:

With so many opportunities to use voice, you’ll already be thinking of a range of use cases relevant to your industry. Here are eight areas we’ve already seen voice taking root and creating impactful, disruptive experiences.

It’s still early days for voice, but that’s what’s making this disruptive market so attractive to businesses like yours. While Amazon has the advantage of market share and a much larger ecosystem behind its assistant, Google delivers a better user-experience. It has to be said that thanks to their continued development, the differences between the current leading assistants are narrowing by the day. If you’ve got a particular voice skill in mind, it could come down to a range of considerations including reach, exposure, complexity and action.

By reading this blog, you’ve seen how voice has become a relevant consumer channel with a substantial, global reach. Hopefully we’ve surprised you with the wealth of use cases and the projected stats for the very near future.

Equally as importantly, you’ll now have a solid background on where voice could fit into your organisation, how to leverage its benefits and how to benchmark success.

Over 33% of online US adults use digital assistants weekly 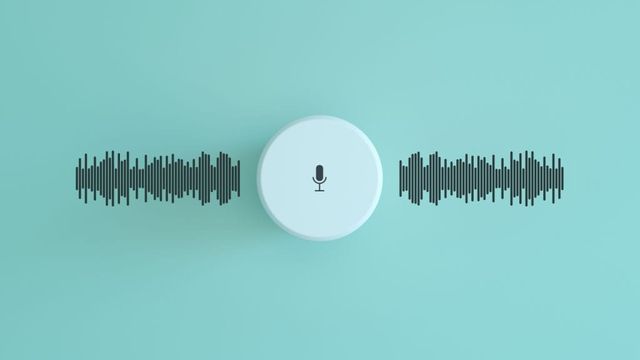 Whatever your market, we’ll help you sound like a local
Andy Candler